When marketing your business on Reddit and other social media it’s important to optimize your efforts for all factors. As has been shown time and time again, when you post on Reddit can have a major impact on the number of people that see your post. Reddit’s traffic fluctuates significantly throughout the day. To optimize […] Finding the right subreddit is key to maximizing both the reach and engagement that your posts receive. While Reddit is perhaps best known for its gaming, news and technology communities, it has grown to cover nearly every niche and industry out there. Its focus on organic discussion has made it the largest platform for cryptocurrency […] Why Use Reddit to Market Your Onlyfans? Reddit draws over 1.7 billion visitors every month, nearly half of which is from the US alone. Compared to sites like Facebook and Twitter, Reddit draws a higher income audience that is disproportionately from the US, UK, and other Western countries. It is also younger, better educated and […] It’s no secret that Reddit receives an incredible amount of traffic. The site receives over 330 million users each month in nearly every niche you can imagine. Whatever your business’s focus, Reddit can help you reach thousands of new customers, users and evangelists for your brand. We’ve worked with businesses since 2015, helping them succeed […] Reddit can be one of the best places to market your content and business on the web. With tens of millions of users, active subreddits organized around almost any topic you can imagine, and a web savvy userbase, more and more businesses are choosing to market on Reddit. While Reddit attracts a massive audience of […] While the traffic that Reddit posts can bring is widely recognized, many marketers and brands overlook the power of comments. Beyond just being another potential source for traffic or leads, comment sections can help to drive the discussion around your post and overlooking them is giving up a potential major traffic source that can also […]

Besides being one of the most visited websites in the US with a fiercely devoted userbase and billions of pageviews each month, Reddit provides a tremendous opportunity for new businesses and brands to get noticed and connect directly with their fans. Reddit’s unique voting system means that a large number of votes can help to […]

Getting the Most Out of Quora Advertising 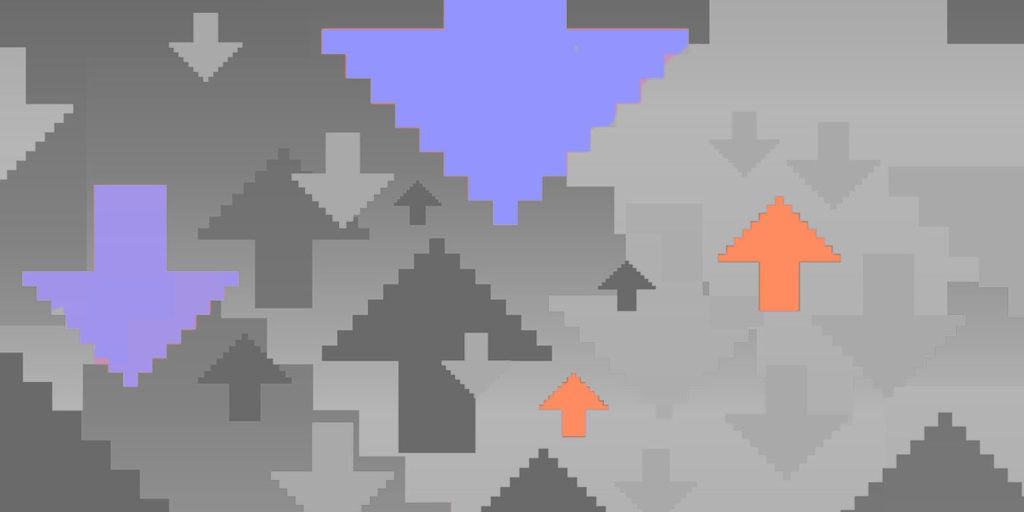 Along with the surge in interest in many social media services, such as Reddit upvotes, many businesses are interested in services that allow them to buy Reddit downvotes to push down competing content or negative coverage. While Reddit’s massive user base and monthly reach make it one of the best places to reach a large […]